Nothing Gold Can Stay

Nothing Gold Can Stay is a drama set in the late Qing dynasty, based on the real life story of China’s first super rich female merchant, Zhou Ying.

Zhou Ying is sold to the powerful Shen family by her foster father, yet successfully escapes her childish master Shen Xingyi by sneaking into merchant Wu Pin’s palanquin. The Wu family agrees to take her in after witnessing her remarkable business acumen, and she ends up marrying Wu Pin. She becomes the esteemed head of the household after her husband dies an early death, with only herself to depend on for support in growing a failing business. Tim Yip designed all the costumes in this drama. Late Qing Dynasty costume shows Western characteristics, betraying a change in values that would lead to revolution in China just a few years later. 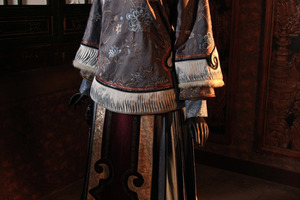 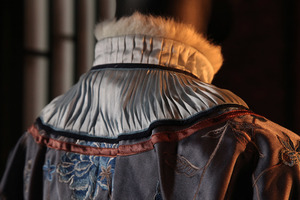 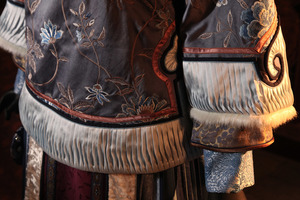 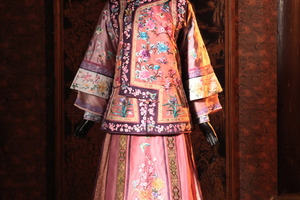 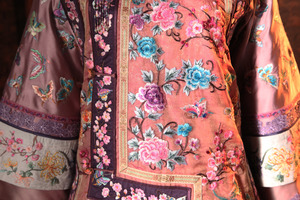 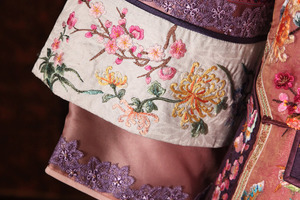 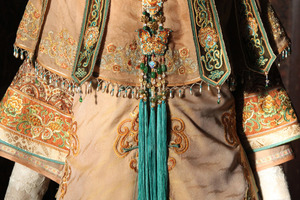 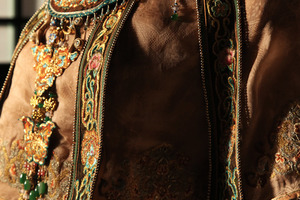 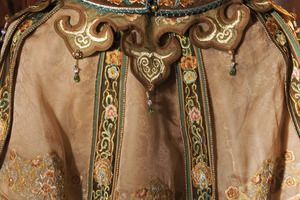 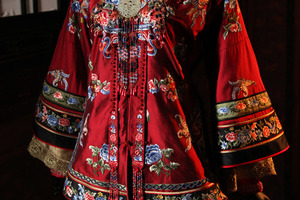 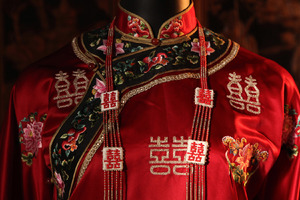 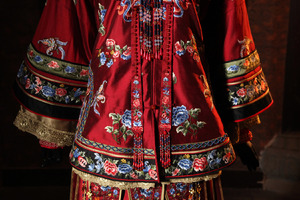 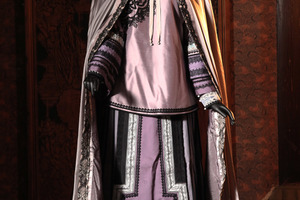 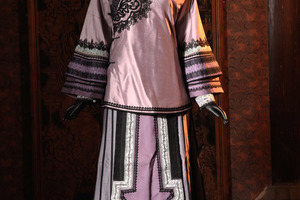 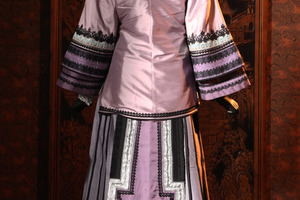 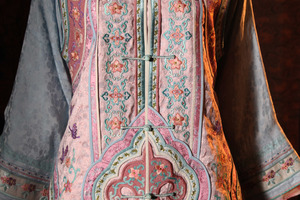 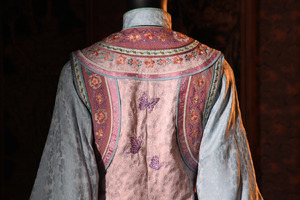 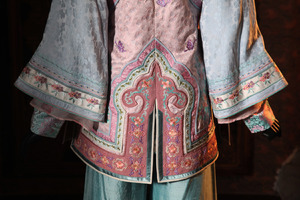 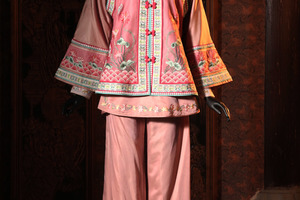 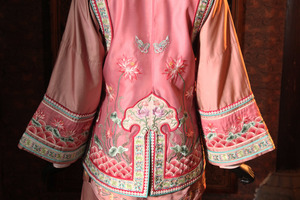 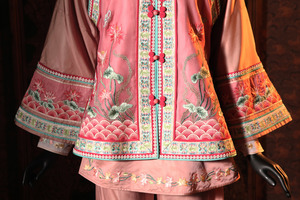