Marco Polo is an American drama series inspired by trader and explorer Marco Polo’s early years in the court of Kublia Khan, the Khagan of the Mongol Empire and the founder of the Yuan dynasty (1271 – 1368), in Khanbaliq (modern Beijing).

Marco Polo is nothing if not authentic. Mr. Yip’s costumes, coupled with Lilly Kilvert’s set design, mixed together with the shooting locations makes Marco Polo some of the most visually striking TV on any platform. 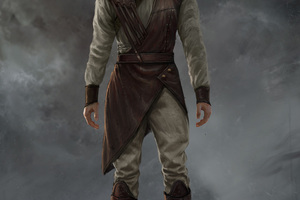 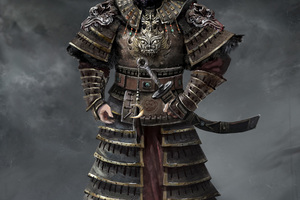 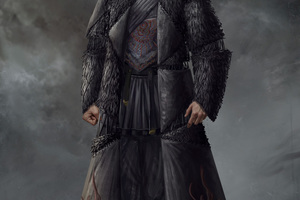 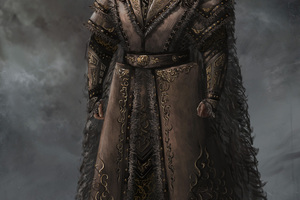 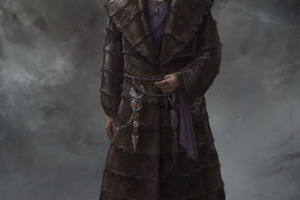 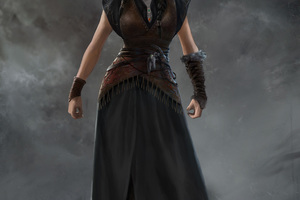 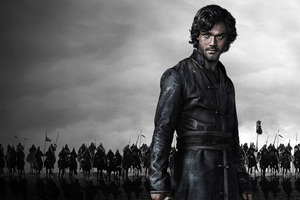 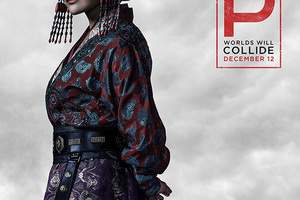 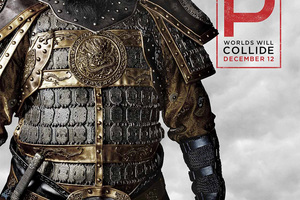 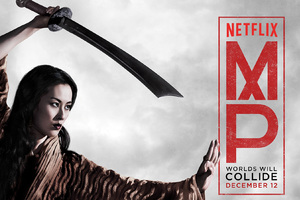 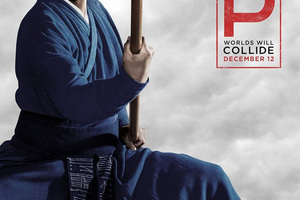 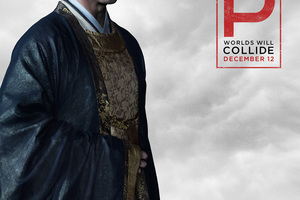 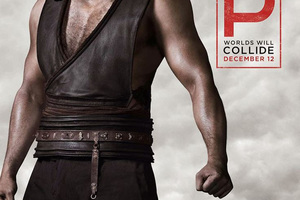 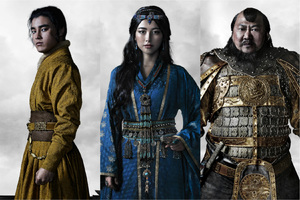 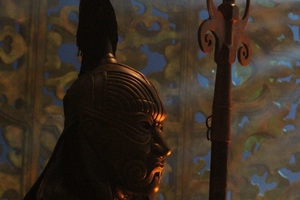 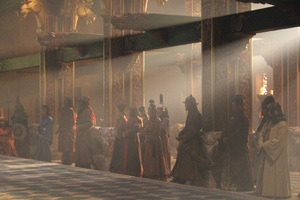 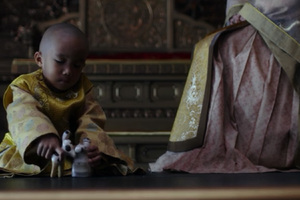 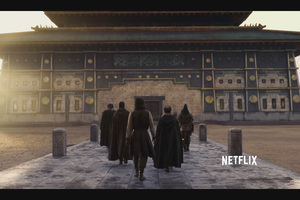 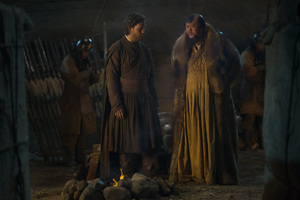 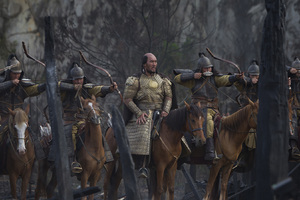 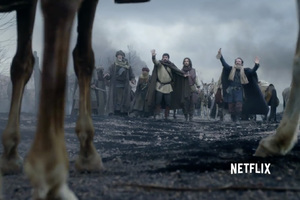