“Nowadays people live in memories and gradually they lose themselves. In the future humans will live in a purely artificial world built by themselves. All realities will form a variety of space less arrangements, resulting in a two-dimensional world.”

Cloud is a multifaceted art project prompting reflection on history, a culture of diversity, self expression and the future. Tim Yip’s inspiration for the project is the current generation of teenagers and the cultural and environmental challenges they face. The problem was made apparent during Typhoon Mangkhut, an extremely intense tropical cyclone that hit Hong Kong in 2018, leaving piles of plastic waste sent back by the ocean strewn across the city. All these waste materials were mixed together and had lost their intended function. The catastrophe in Hong Kong happened mid-way through Tim’s collaboration with a group of London fashion designers to create avant-garde costumes reflecting on the changing environment and the expansion of consumerism. The costumes subtly combine recyclable and non-recyclable materials, such as worn-out cloths, reclaimed plastics, latex, papers, metals, soft drink cans, mobile phones, wigs, discarded shoes, plants, animal hair… assembled and put on the body in the unrestrained spirit of wearable art. The climax of Cloud London was an experimental fashion-performance. Cloud Show at Southbank Centre on October 7, 2018 caused a sensation. Tim had interviewed more than 50 London teenagers from diverse backgrounds for the project. who returned to model the costumes. Cloud allowed Tim to present how young people cope in a fast-paced, interconnected world, how they accommodate, or don’t, the various rules imposed on them by society, and how everyone is eagerly seeking a way to express themselves in their unique manner, while facing an urgent challenge of the 21st century – limited resources. Cloud asks profound questions about the sustainability of our current way of life: What choices will humans make as they face challenges posed by changes in technology, society and the environment? What will we be lost in the process? Cloud is meaningful to every one of us and it prompts us to seek a new, cohesive power that will build the future and capture images of time from different positions and perspectives. The future belongs to young people and should be examined through their eyes, as the eternal cosmos exists nowhere but in each transient person. 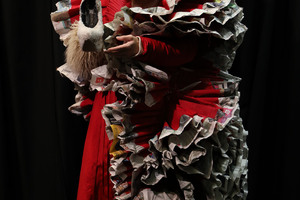 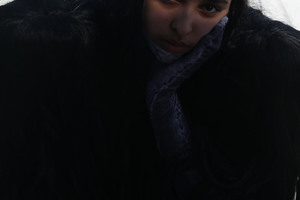 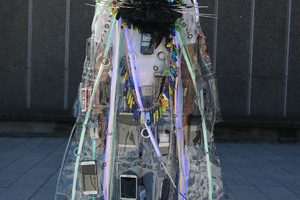 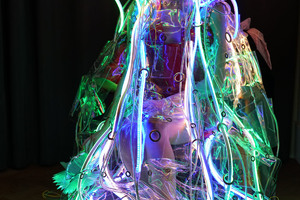 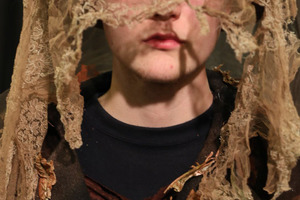 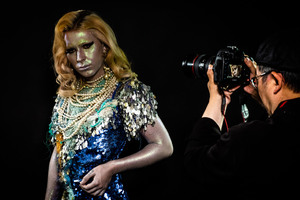 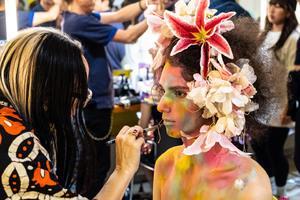 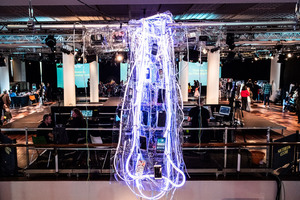 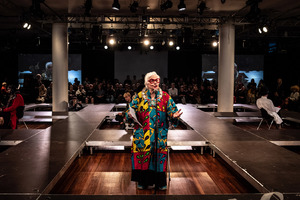 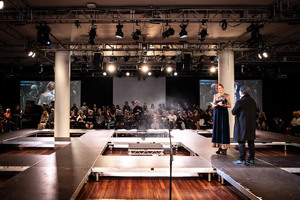 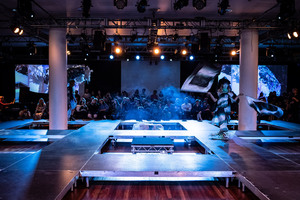 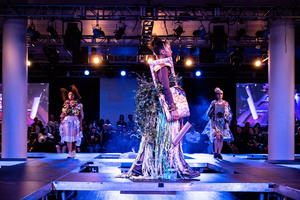 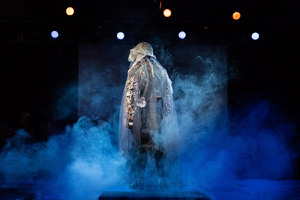 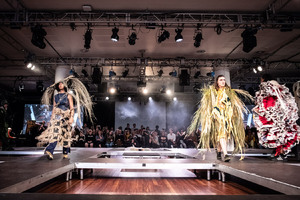 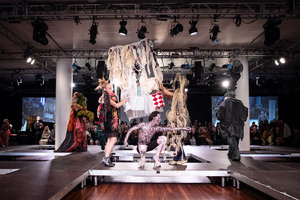 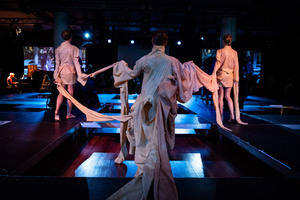 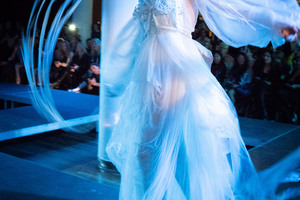 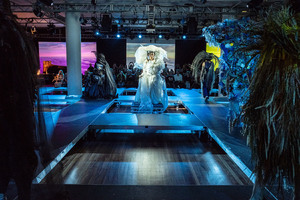 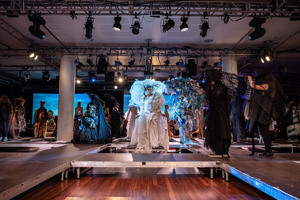