Red Cliff is based on the Battle of Red Cliffs (208-09) and events at the end of the Han Dynasty in ancient China. Many of Tim Yip’s designs for the movie were built in reality, rather than computer generated, from boats and encampments to costumes for entire armies. The staggering scale of the endeavour is documented in the publication ‘Red Cliff, Film as Art.’ 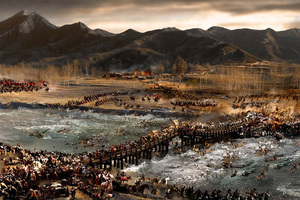 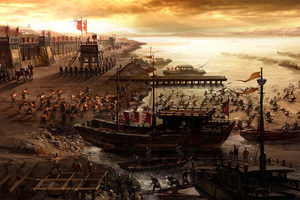 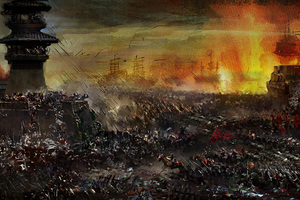 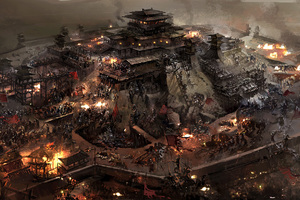 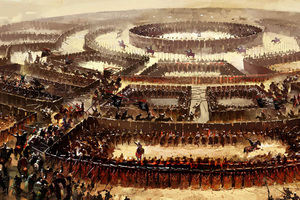 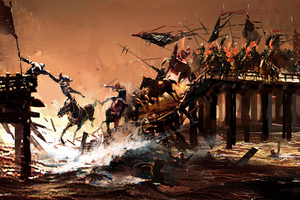 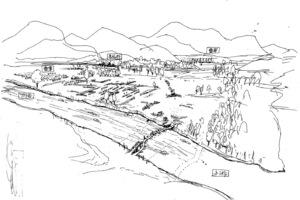 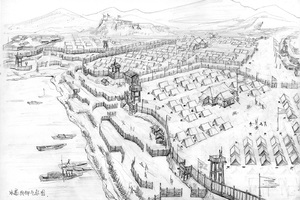 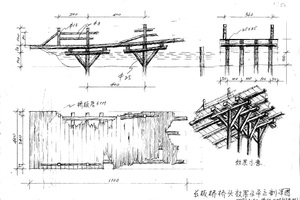 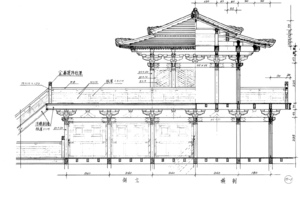 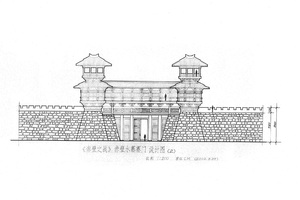 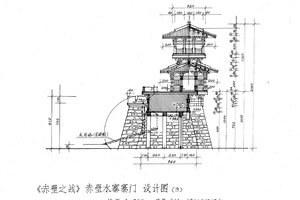 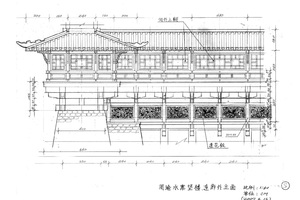 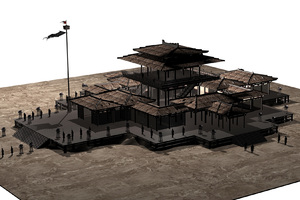 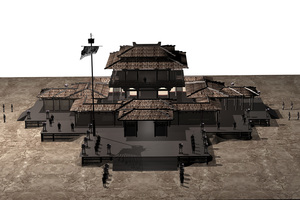 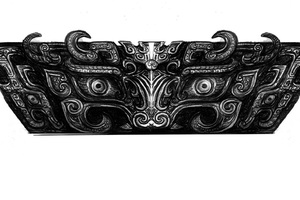 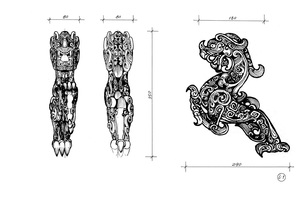 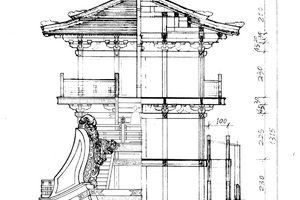 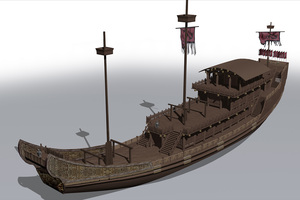 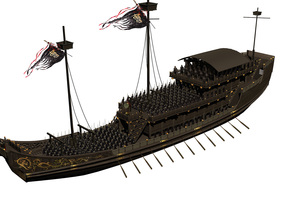 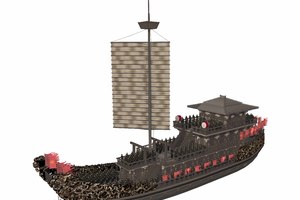