Back to 1942 is a 2012 Chinese historical film based on Liu Zhenyun's novel Remembering 1942. It tells of a major famine in Henan, China, during the Second Sino-Japanese War. On 11 November 2012, the film premiered at the Rome International Film Festival. It was selected as the Chinese entry for the Best Foreign Language Film at the 86th Academy Awards. 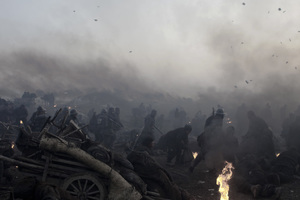 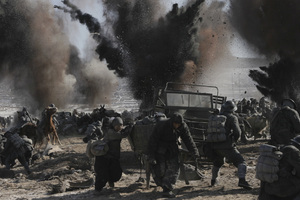 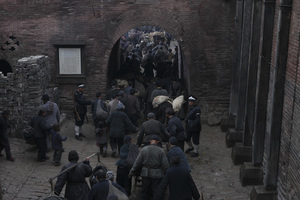 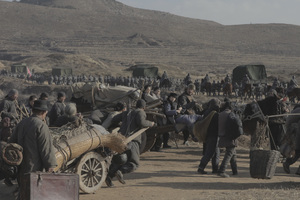 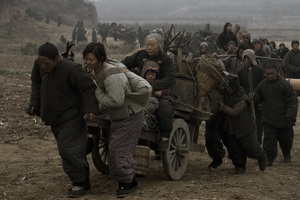 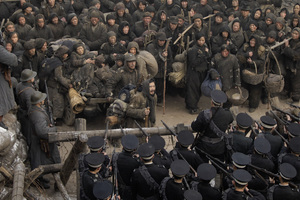 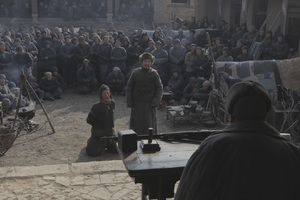 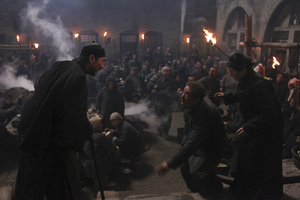 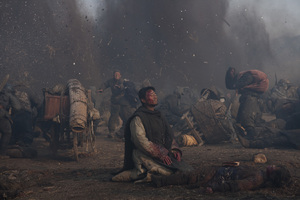 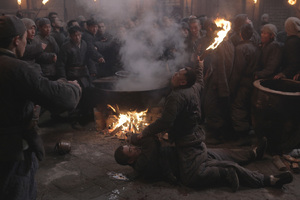 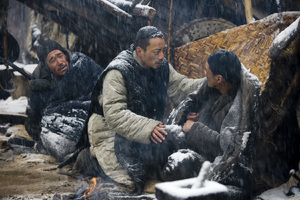 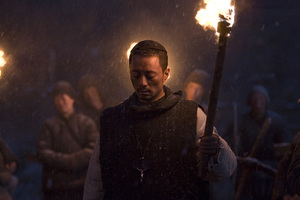 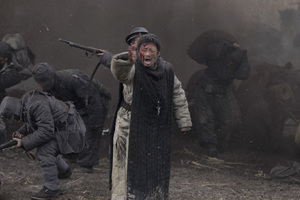 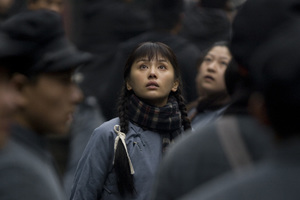 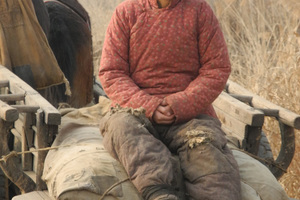 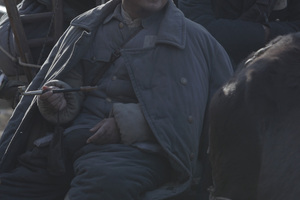