The Palace of Desire

Palace of Desire, also known as Daming Gong Ci, was a Chinese television series based on the life of Princess Taiping, a daughter of China's only female emperor, Wu Zetian. It was first broadcast on CCTV-8 in mainland China on 30 March 2000. 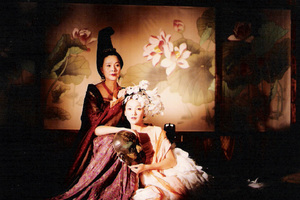 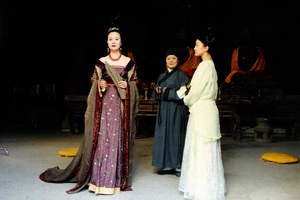 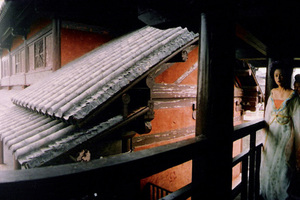 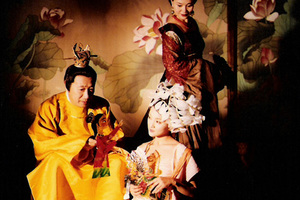 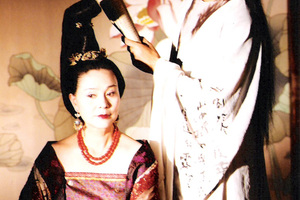 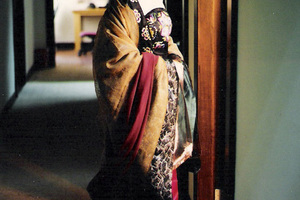 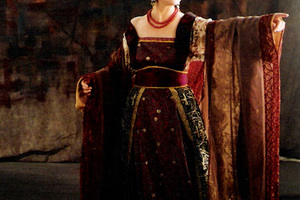 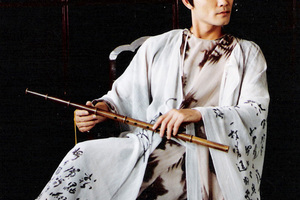 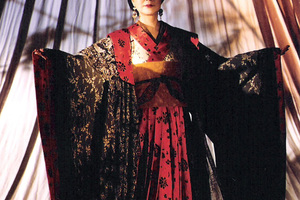 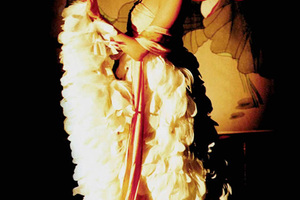 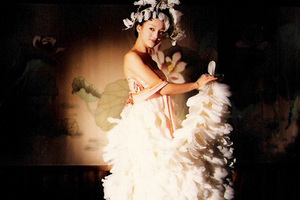 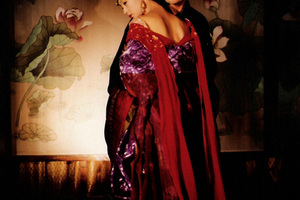 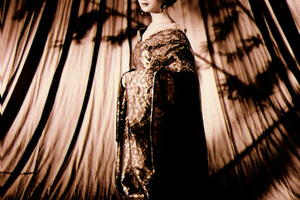 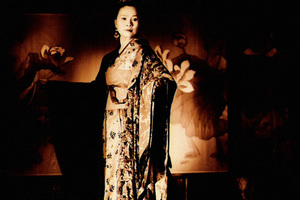 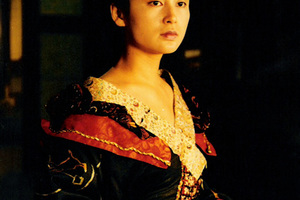 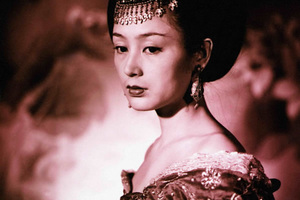 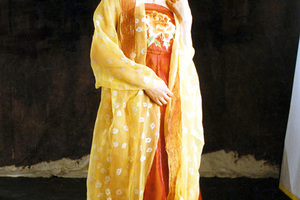 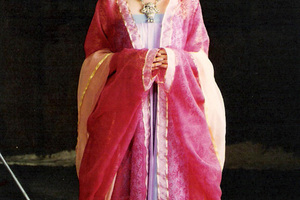 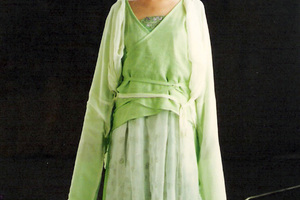 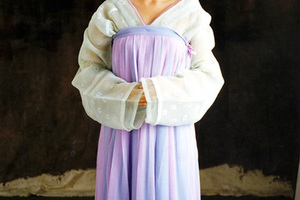 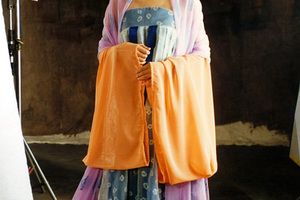