In his second collaboration with Tim Yip, award-winning choreographer and dancer Akram Khan presents the creation of his brand new, full-length production, Until the Lions, to be performed in the incredible 360° setting of London’s Roundhouse.

Adapting poet Karthika Naïr’s book Until the Lions, an original reworking of the epic Mahabharata, Khan uses kathak and contemporary dance to tell the tale of Amba, a princess abducted on her wedding day and stripped of her honour, who invokes the gods to seek revenge.

Bringing together some of the original team from his acclaimed solo DESH, Khan wants to explore the notion and the physical expression of gender. Until the Lions is set to be one of Khan’s most startling and spectacular works to date, in which he will perform alongside two of his company dancers and four musicians.

Neither the design, lighting or indeed venue could be more atmospheric. 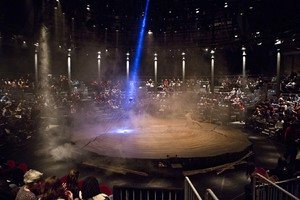 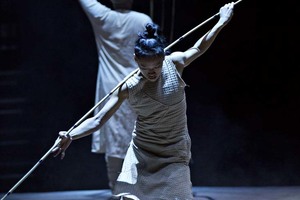 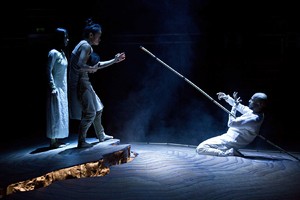 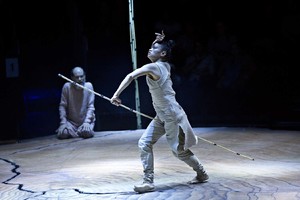 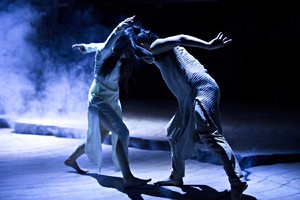 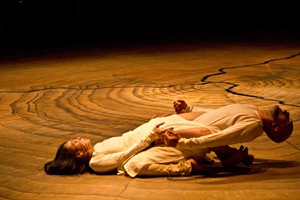 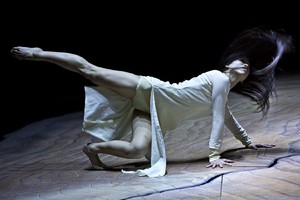 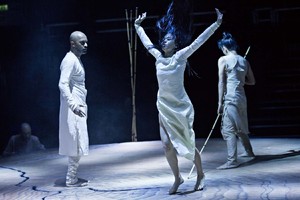 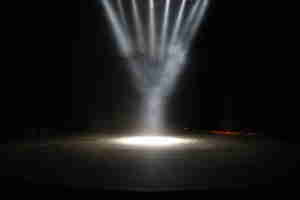 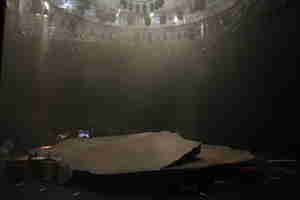 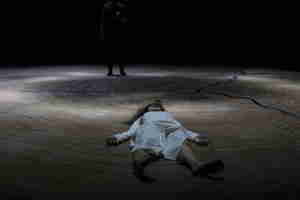 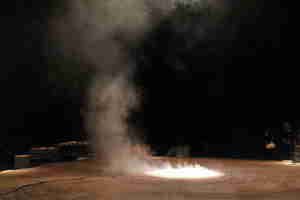 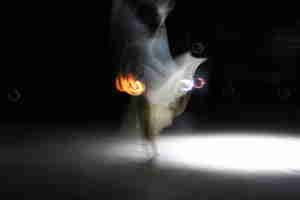 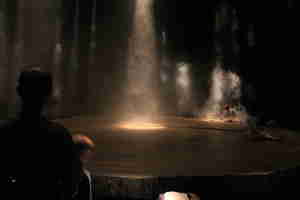 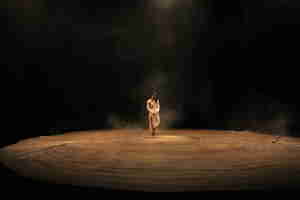 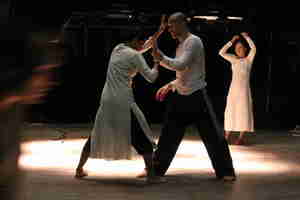 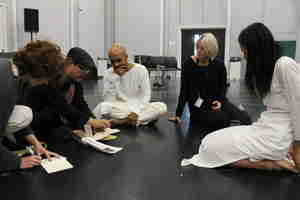