Dream Of The Red Chamber

This stunning co-production with the San Francisco Opera marks another milestone, which is bound to be a highlight of the Festival’s 45th anniversary.

Hong Kong is the ﬁrst Asian city to see this new opera after its premiere in San Francisco in September 2016.

Cao Xuequin’s novel, considered one of the four classics of Chinese fiction, is a detailed, episodic record of the lives of the members of the Jia Clan, whose good fortune is assured when one of its daughters becomes an imperial concubine, and then declines after her downfall. The story centers on a love triangle consisting of the main character, Bao Yu, his beautiful cousin Dai Yu, and his future wife, another beautiful cousin named Bao Chai.

Yip, the Oscar-winning designer of “Crouching Tiger, Hidden Dragon,” seeks to infuse his visuals with emotion, spirituality and philosophy, and to find a new way to express tradition.

Mr. Yip, the designer, has sought to create a dreamlike effect with the sets.

Those who already know “Dream of the Red Chamber” will be able to pick up on the subtle messages contained within its staging.

Although many of the people in the audience knew practi- cally nothing about this classic Chinese story before lining up to see the English-language opera Dream of the Red Chamber at the War Memorial Opera House in San Francisco, by the time the curtains were drawn, some were teary-eyed, while others just couldn’t stop talking about what they had just experienced. 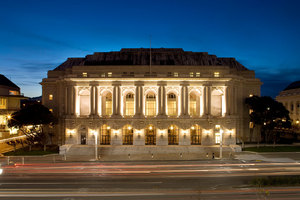 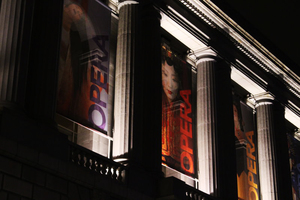 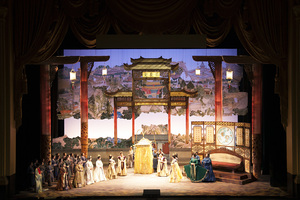 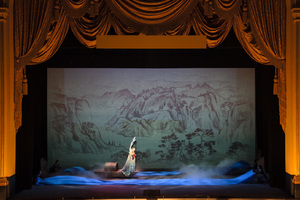 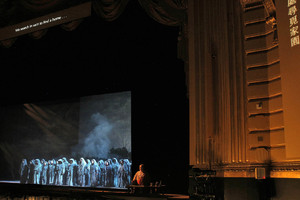 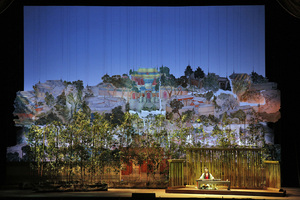 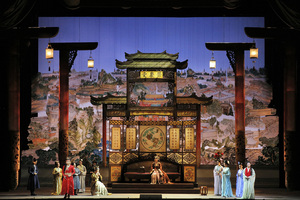 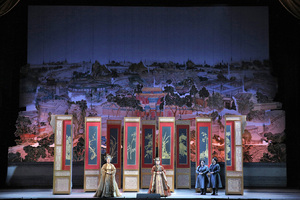 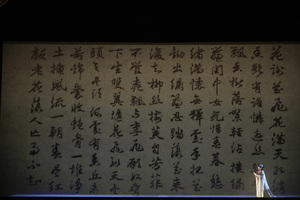 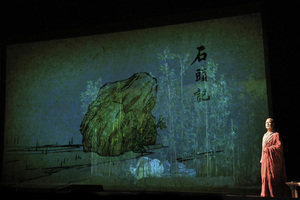 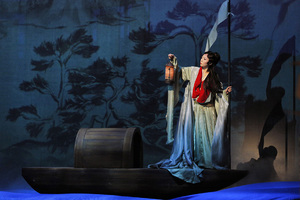 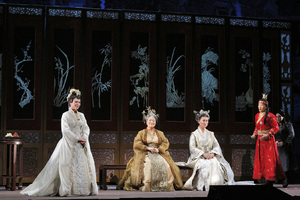 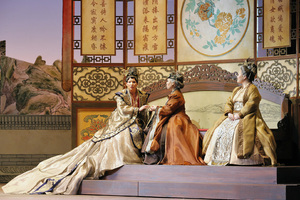 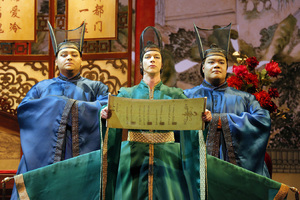 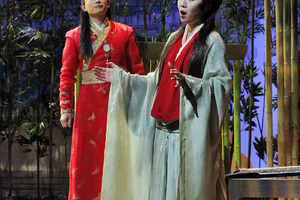 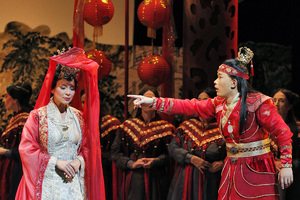 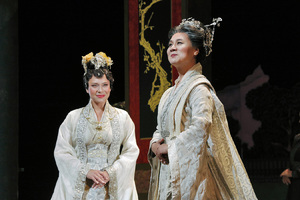 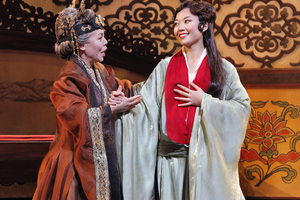 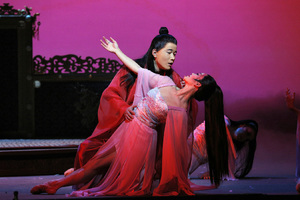 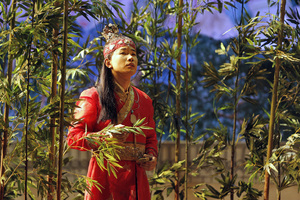 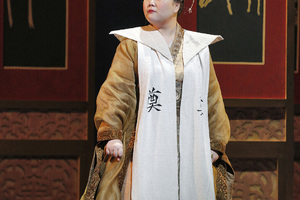