Tim Yip has presented us with a variety of legendary and exquisite film costumes, and this time his work will feature elements from the Roaring Twenties. He thinks that New York in the 1920s will be both familiar and unfamiliar for the audience in Hong Kong. Tim uses a minimal, geometric language to present the Art Deco aesthetic of the age. Echoing scenes of a booming New York City, these characteristics create a gangster atmosphere that permeates everything in the ballet.

With the frantic jazz, the gorgeous women, the extravagant decoration and the charming dresses, indulgence pervades every corner of each Broadway night. While westernization sweeps the globe, New York City is being transformed into a vanity fair. The gap between the rich and the poor becomes the widest in history.With NYC’s failure to reduce the wealth gap, people grow increasingly restless and begin seeking their own path of survival. Attracted by the strange yet idealistic character living in New York in the Roaring Twenties, Tim wants find out more about him.

The story of Gatsby and Daisy is based on a set representative of the most flamboyant facets of the United States in the 1920s and other aspects such as a variety of clothing and decoration, including costumes such as pleated skirts adorned by crystal paillettes that show the beauty of Swarovski. On the stage, Tim wanted to align the jazz rhythm with Art Deco itself, with the incessant rhythm of geometry as the connection between jazz and Art Deco. Above the entire stage set he placed an LED display showing huge and magnificent representations of the spiritual state and symbolizing a vanity fueled by abundant wealth and dark ambitions. Throughout the show, various scenes depicting the lives of the rich and the poor are presented one after another, accompanied by the extravagance of the vanity fair pervading the entire ballet, lashing out at that age of darkness.

The scene where George murders Gatsby ended the last hope of sustaining an idealistic pursuit in an unrealistic world. All the green lights are a metaphor for an ideal that Gatsby had harboured to mentally sustain himself. 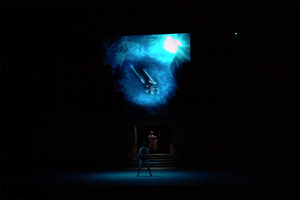 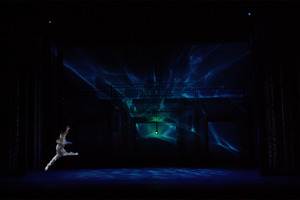 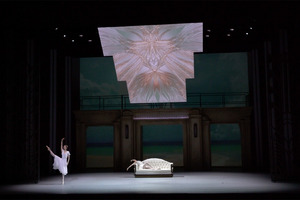 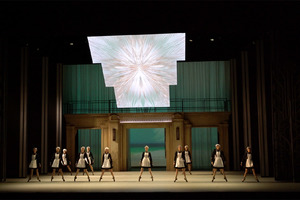 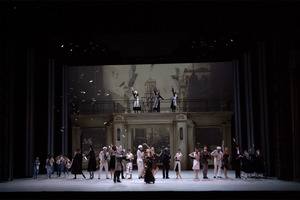 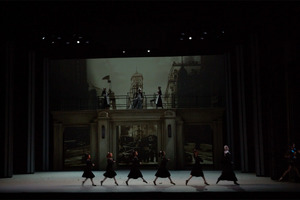 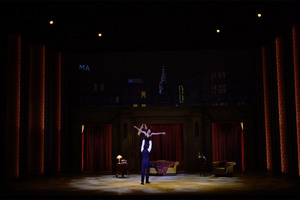 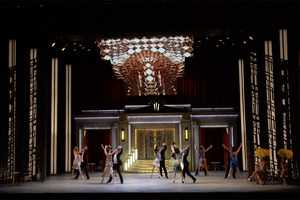 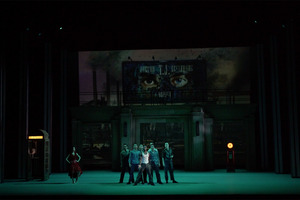 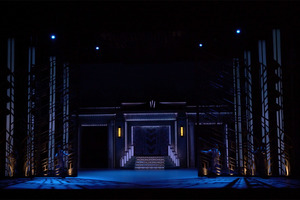 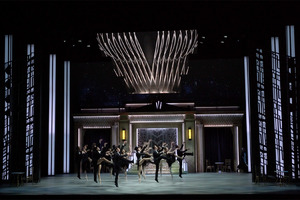 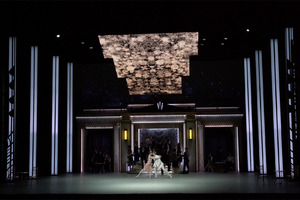