Written and directed by Tim Yip, The Garden depicts an unworldly utopia that accommodates the essence of all beings in the universe. The work is divided into three parts: Wu Shi, Yuan Mie and Shen You. In the first space, there is only an ethereal universe and a spiritual world, where a desire inspired by emotions explodes, creating an imagined vision about what is outside that space. The vision lasts for no more than an ephemeral moment. Depicting the mortal world, the second part begins with Nüwa, the snake-bodied goddess, exploring and creating the planet and then mankind out of her love for the world. But human desires cause chaos over time. Nüwa does her best to appease the chaos and builds the Garden, the most beautiful place in the world. However, as the wheel of time breaks down, huge floods destroy everything in the world, sinking the world into desperation, chaos and the abyss. Braving the storm, Shen You summons torrential rain and howling winds to bring the world into nirvana for rebirth while the River of Time runs out of control. In the third part, thousands of billions of years have passed. No trace of mankind is left, and things grow and die in their own ways to form a world unknown. An intelligent primitive is enlightened of the formidability of the emptiness, and then it rebuilds the Garden.

When the Garden is rebuilt, a succession of ghosts passes by. Deprived of flesh and physical form, they still miss the Garden, so they enter the Land of Eternal Emptiness. An intelligent primitive loyally guards Chun Yin regardless of the flight of time. Shen You dances to the music to tell her the vastness and limitlessness of the universe. Shen You dances and sheds tears… 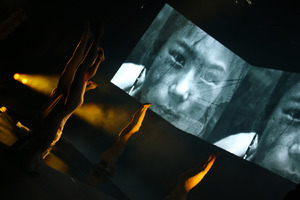 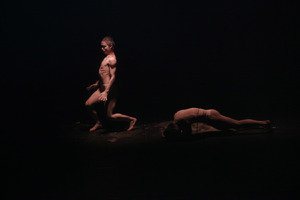 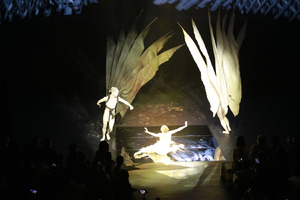 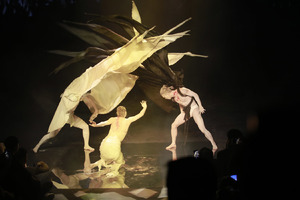 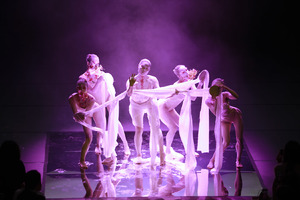 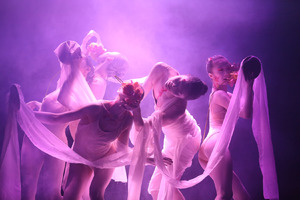 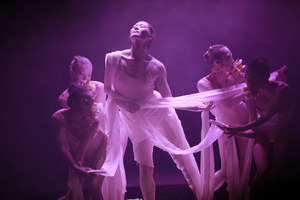 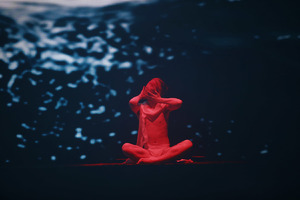 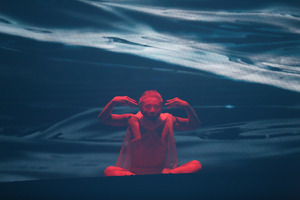 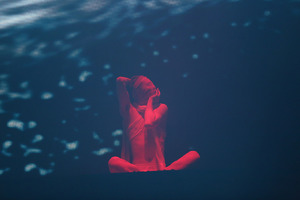 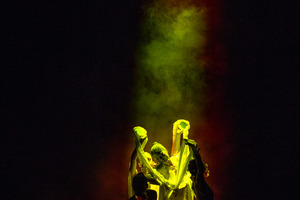 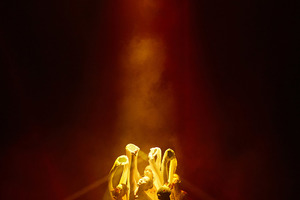 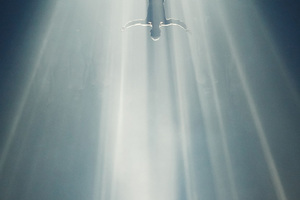 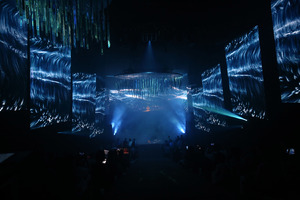 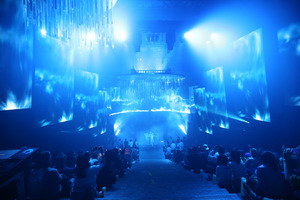 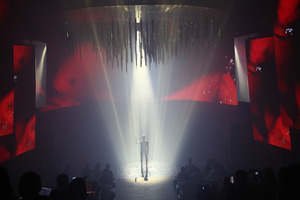 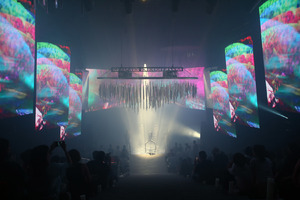 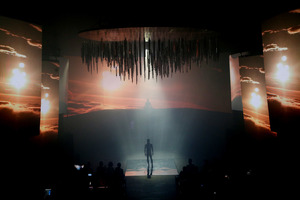 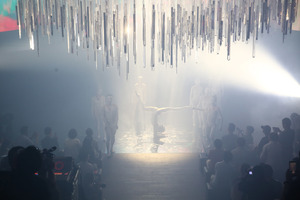 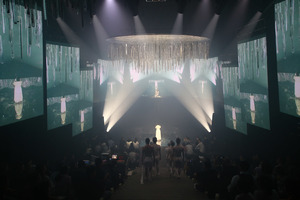 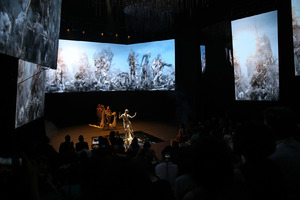