The King And I

The King and I is the fifth musical by composer Richard Rodgers and dramatist Oscar Hammerstein II. It is based on the 1944 novel Anna and the King of Siam by Margaret Landon, which is in turn derived from the memoirs of Anna Leonowens, governess to the children of King Mongkut of Siam in the early 1860s. 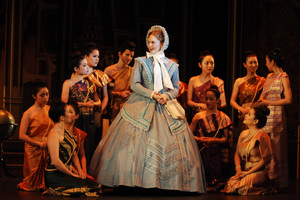 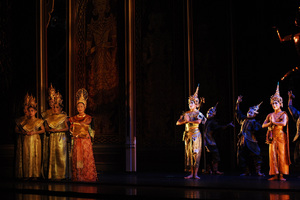 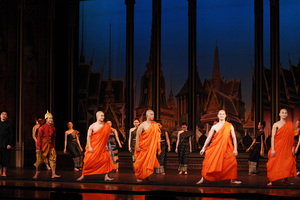 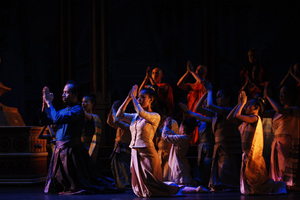 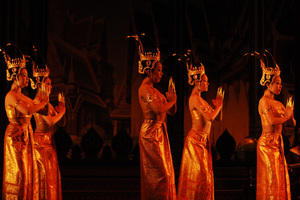 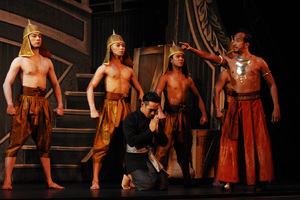 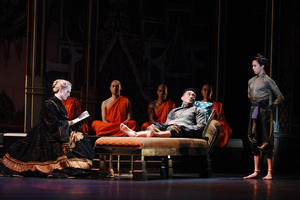 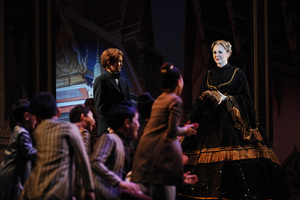 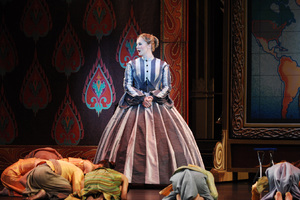 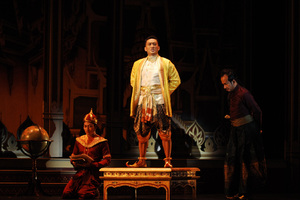 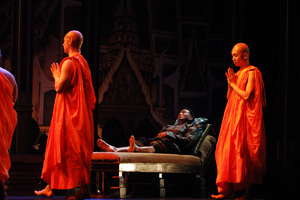 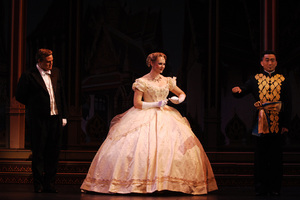 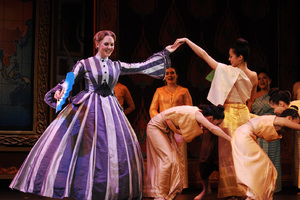 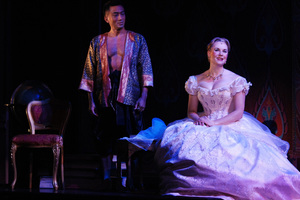 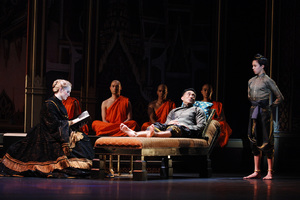 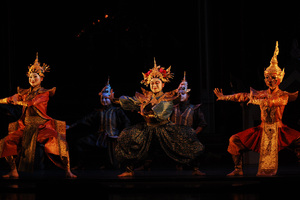 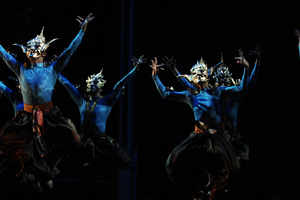 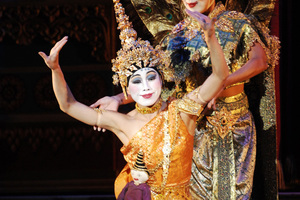 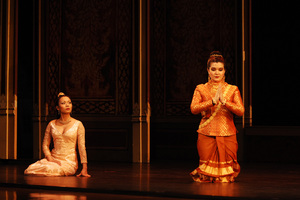 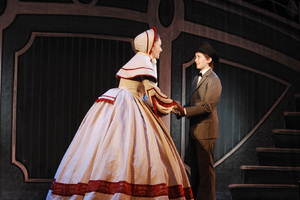